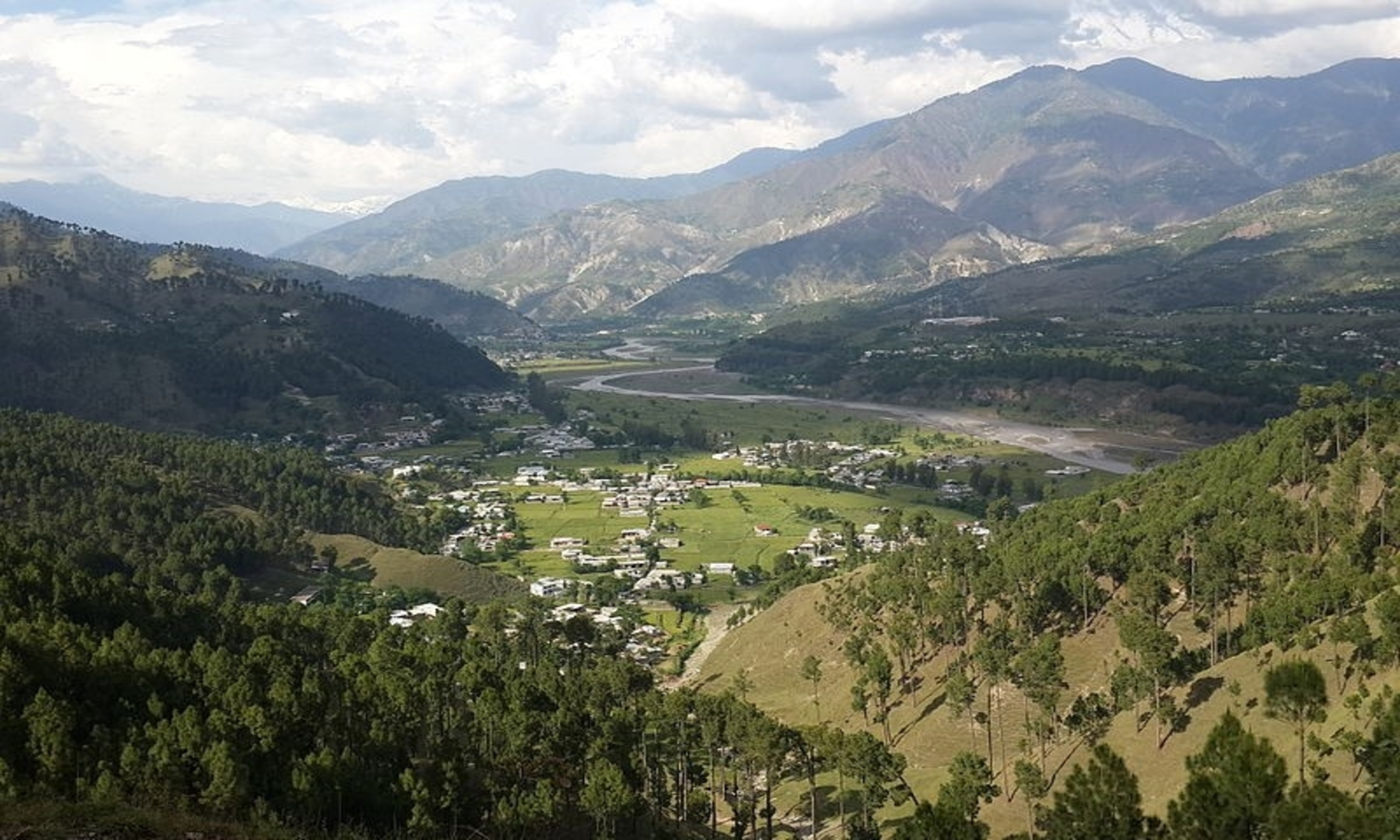 Balakot has not been chosen by the fundamentalists for the first time. Even two centuries back, it was the base of launching ‘jihad’. While the Indian Air Force (IAF) targeted the terror camps at Balakot a few days back, it was Sikh warrior-king Ranjit Singh’s army who did the job of thrashing the extremists through a fierce battle fought in 1831 (Battle of Balakot).

Here’s is the history in short:

Maharaja Ranjit Singh, probably, doesn’t need any introduction, but who was the fundamentalist leader? It was Syed Ahmed Barelvi, who was born in Sufi faith at Rae Bareli in present Uttar Pradesh. While growing up he slowly moved towards Sunni philosophy and finally became one of the prominent leaders of the Islamic Revivalist movement (aka Wahhabism) in those days. He started preaching Islamic renewal emphasizing a return to its purist roots with the end-goal of establishing a Caliphate governed by Islamic Sharia law. To achieve the same, the route of jihad (the Holy War) was chosen.

Barelvi gained considerable influence across India and arrived in Peshawar in 1826. There, he allied with another Islamic scholar, Maulana Ismail Dehlvi to start the war. That time there were three most prominent powers in India: the British East India Company, who by that time acquired a huge portion of North and Eastern India, the Marathas in the South and the Sikhs in the North-western region. Barelvi, who dreamt of an Islamic state, was smart enough to realize that a clash with the most powerful & technically superior British army would be equivalent to committing a suicide. It would also be unwise to mess with the Maratha warriors. Barelvi thought he could start by defeating the Sikhs and march on to Kashmir, but he was wrong and the Sikh Empire, led by Ranjit Singh also proved to be too strong for Barelvi’s army. 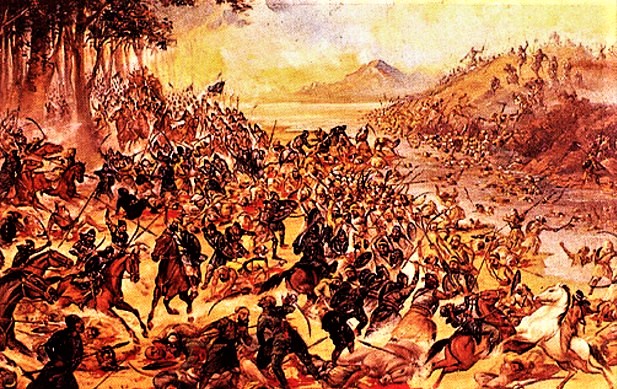 THE BATTLE OF BALAKOT

Barelvi’s ‘mujahidin’ army fought multiple battles against the Sikhs, but Maharaja’s army firmly hit them back every time. Additionally, facing resistance from local Pukhtun tribes, Barelvi had to move closer towards Kashmir and set up base in Balakot in 1830. His strategy was to engage the Sikhs in the mountains of Balakot, defeat them and conquer Kashmir. In a letter to his ally, the Nawab of Tonk, Barelvi wrote: “I am camped in the town of Balakot, which is located near the (river) Kunhar pass. The army of the infidels (kuffars) is camped not too far from us. Since Balakot is located at a secure place (surrounded by hills and bounded by the river), God willing, the infidels will not be able to reach us. Of course, we may choose to advance and enter into a battle at our own initiative…If we win this battle, and, God willing, we will, then we will occupy all the land alongside the Jhelum River including Kashmir.”

The fierce Battle of Balakot was fought on May 06, 1831. According to some accounts, Maharaja Ranjit Singh’s army camped on a hilltop near Balakot. Hari Singh, an intelligent and fearsome general of the Maharaja, ordered his main captain Sher Singh to encircle Balakot and move a battalion of the Khalsa forces to Muzaffarabad. A few companies also surrounded Mittikot, the mountainous terrain encircling Barelvi’s forces. Barelvi planned of a trap and flooded the battlefield to encumber the Khalsa forces, but himself fell into a bigger trap. Both the sides waited for a few days and then suddenly one of Barelvi’s men lost his mind and charged down the hill (it is said that he was lured by an image of a ‘hoori’—a woman in red). He became encumbered by the mud created by them only. Khalsa snipers soon gunned him down. Realizing that his plan has failed, Barelvi ordered a charge into the Khalsa forces but that also went in vain. By evening, Maharaja Ranjit Singh’s men had overpowered the extremists. It is said that more than 1000 people of Barelvi’s army were slaughtered with only a few casualties in the Sikh army. Barelvi was beheaded. 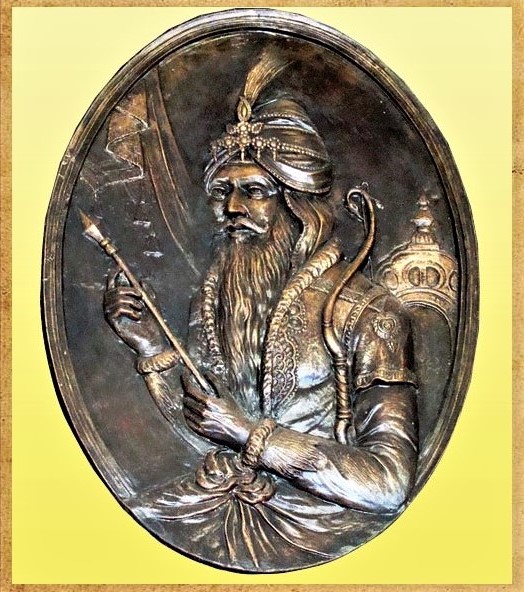